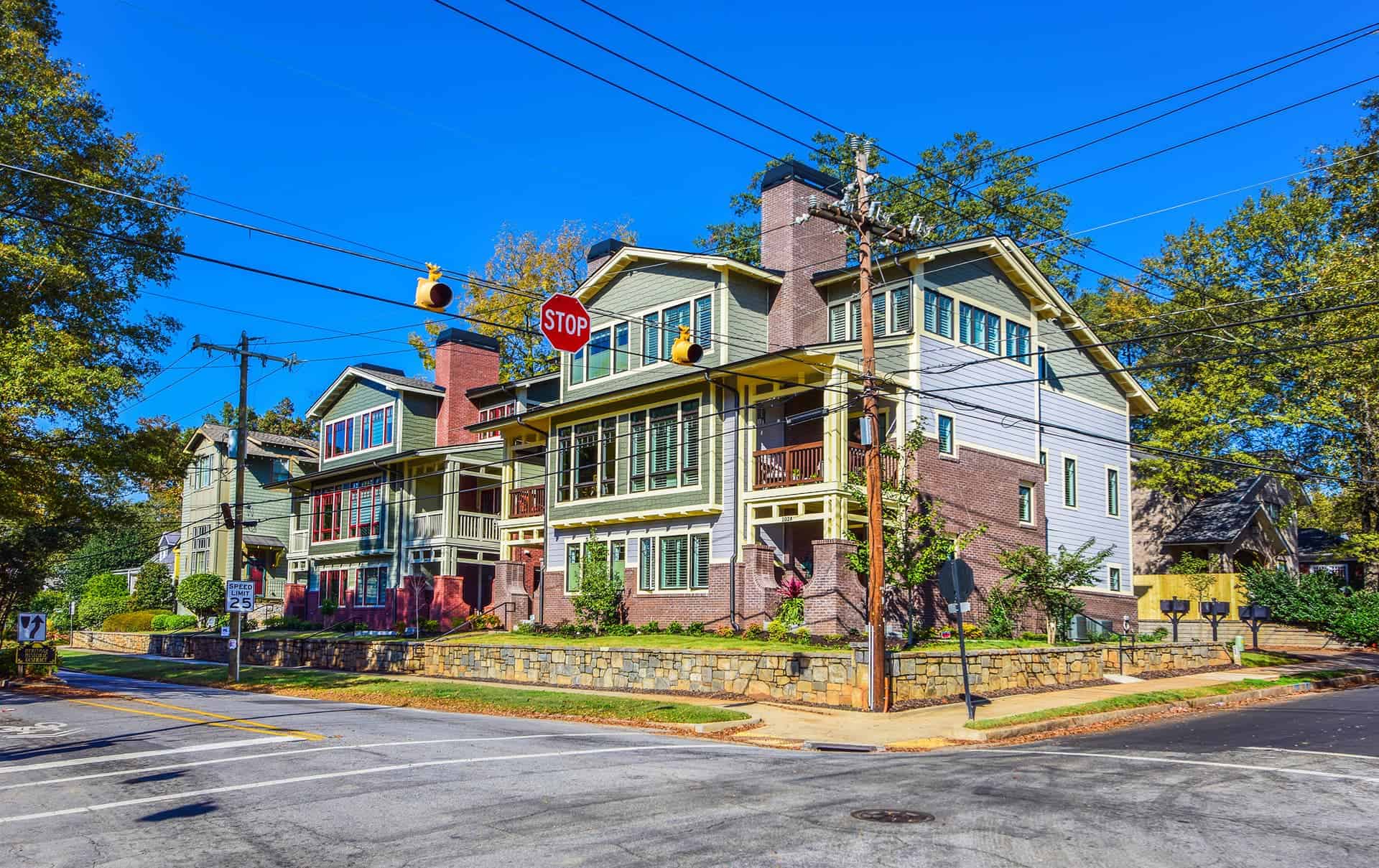 Recently, The Parker Group’s Downtown project, West Park and Townes, was completed and all units went under contract. The project was a tricky one, building a new townhome development in a historic neighborhood.

There were several challenges with the West Park and Townes project. The public perception at the beginning of the project was that the historic, but dilapidated house that was sitting on the property should be saved. Although we wanted to restore the house, it was determined that saving the house would not be feasible.. The Park Group held several neighborhood meetings to explain our proposed plans in detail and show the residents that we carefully considered the architectural style and design of the surrounding houses.

The second challenge was the Great Recession that began shortly after tearing the house down in 2006. Thankfully we are careful to avoid speculation and approach each project with a solid backup plan. In this case, we halted construction after two units were built and converted them 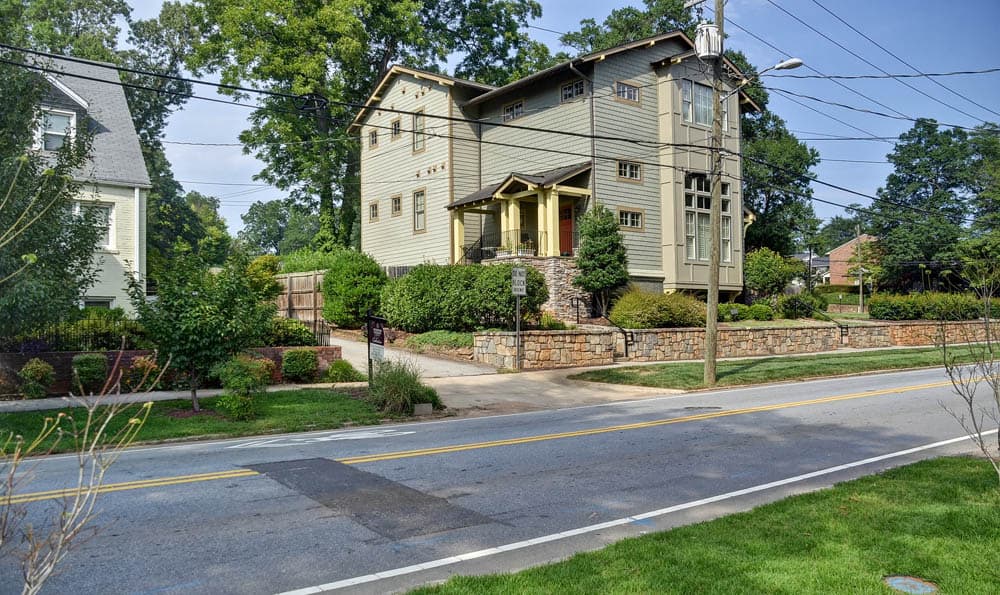 to rental units. Over the next decade, we maintained a nice rental income from each unit and weathered the recession. While not ideal, the recession reinforced the need to always plan for a “worst-case” scenario.

For any project, our team must determine what people are looking for and then incorporate that into the design while staying within budget. As Drew Parker said, “One of the biggest challenges with any project is to design something that’s priced competitively, looks great, incorporates amenities people are looking for, and is a profitable project.”

The Parker Group originally planned to brand the project as New York-style loft condos. However, we recognized the neighborhood had a rich history that needed to be incorporated in the brand. Therefore, we changed the brand from urban and trendy to a mature sophistication, while maintaining the more playful arts & crafts style.

The Parker Group’s main purpose is to find unique locations that are underutilized where more density can be fit in an urban area while adding character to the neighborhood. The West Park and Townes project was successful in doing both. When we do anything, we want it to positively impact every house around that area. 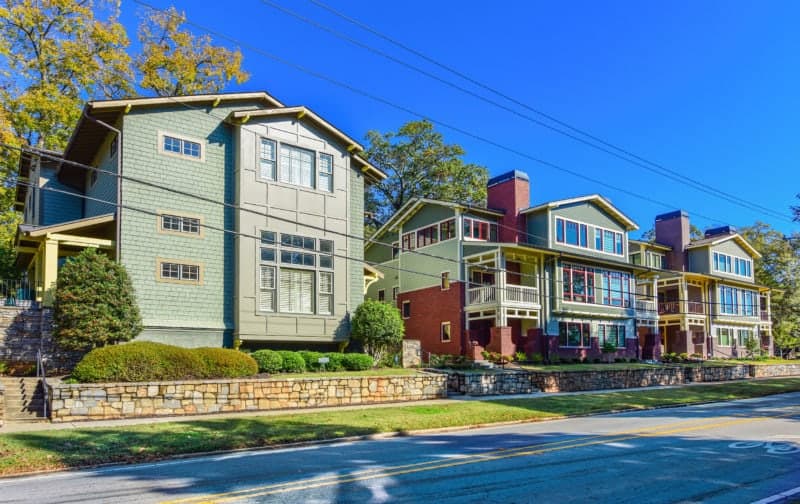