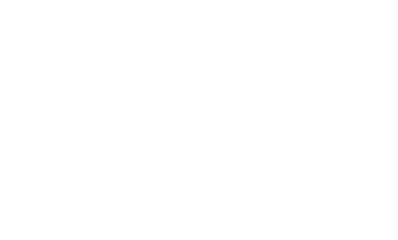 How The Commons Is Reshaping the Greenville Community 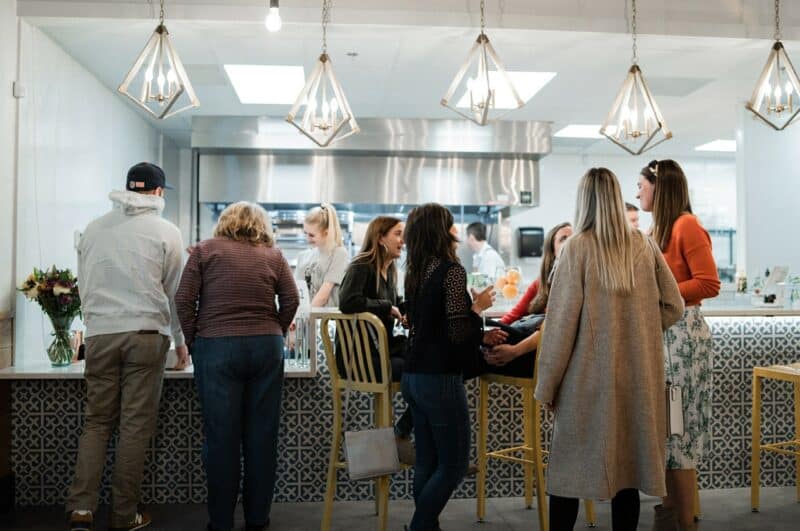 The Commons is an exciting mixed-use development that is quickly becoming a go-to spot in the city for residents, visitors, business owners, and office workers. It is located in a refurbished warehouse just west of downtown and in the bustling neighborhood of West Greenville. It’s a historic space that has been a part of the city for decades, and it is now home to a variety of different merchants, restaurants, and offices that will help define Greenville’s future as an important southern destination.

How The Commons Evolved

The Commons was developed by Drew Parker of Parker Group, Rion Smith of Outdoor Sports and Marketing, and Ray Foral of Ridgeline Construction Group. When these three friends saw the abandoned warehouse on Wellborn Street that would become The Commons, they saw a link between Greenville’s past, present, and future, and they started making plans for a project that would become a central gathering place for the entire community.

Originally, they had an idea to relocate their own businesses to the building and not many concrete plans for the space beyond that. But after they acquired the property, new proposals quickly took shape and the first phases of the project began. Initially, The Commons was home to six Greenville businesses, and the second phase of the development introduced new office space and welcomed additional food and retail merchants.

Who are the tenants of The Commons?

The driving idea behind The Commons was for it to be a home to businesses that were local to Greenville and had demonstrated a desire to be an integral part of the community here. This philosophy has made The Commons feel like a distinct place that could only exist in Greenville. It’s a gathering spot that is defined by its community and helps nurture it as well, and the array of businesses and restaurants located there reflects this point of view.

Currently, The Commons is home to beer and wine shop The Community Tap, which includes bar seating for guests to sample beverages in addition to the retail store. Other culinary hotspots such as Bake Room, Automatic Taco, GB&D, and Methodical Coffee make the Commons the newest must-visit destination in Greenville for foodies. Custom denim shop Billiam and bike and athletic store Carolina Triathlon round out the current retail tenants, and a number of local offices also now call The Commons home.

How The Commons benefits the Greenville community

The Commons has already given Greenville residents and visitors a new place to eat, shop, work, and come together as a community, and there’s even more to come including plans for Unity Park and direct access to the Swamp Rabbit Trail. New tenants will continue to shape the culture of The Commons and drive future growth, and your business could be at the center of it all! Contact the commercial real estate team at Parker Group today and learn how you can take your business to the next in the thriving atmosphere of The Commons.

PrevPreviousHow Does Escrow Work?
NextQuiz: What House Style Are You?Next