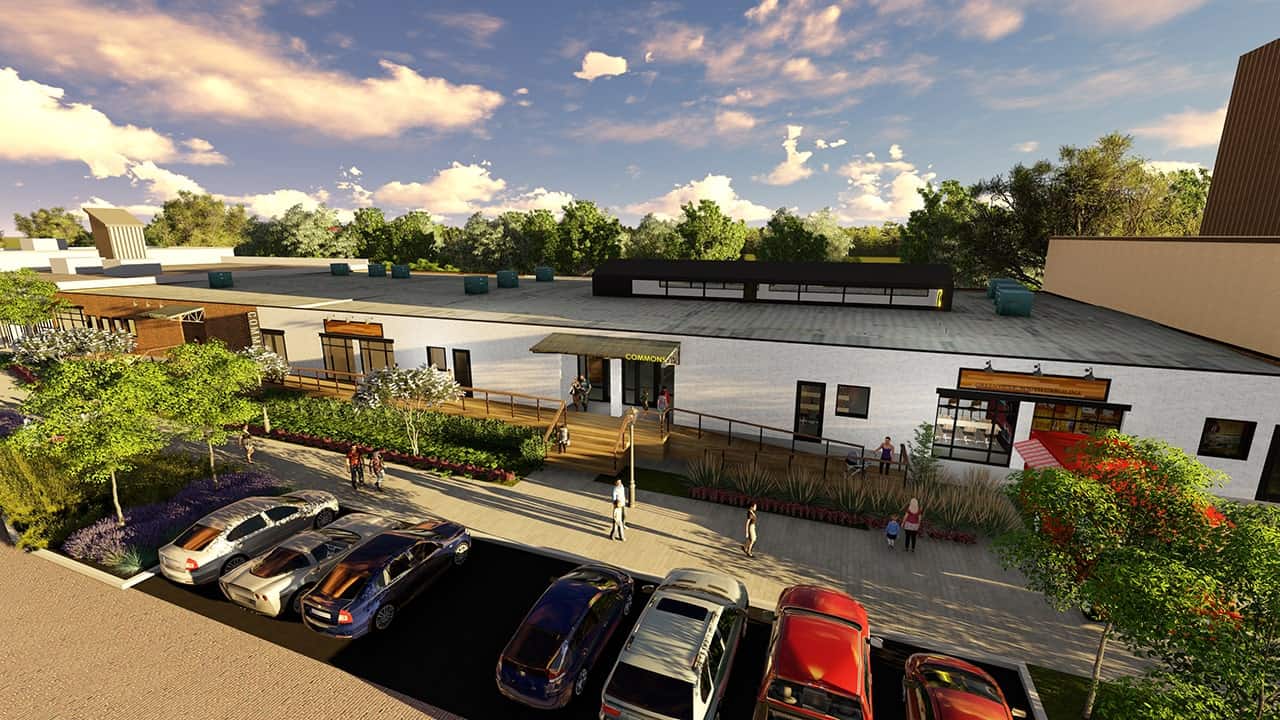 Urban infill plays a key role in helping to improve urban areas throughout the country, and Greenville is no exception. Here’s what you need to know about this important process.

What is urban infill?

Urban infill is the process of developing existing real estate structures to create new residential and commercial spaces. You’ve no doubt seen or heard about projects such as abandoned warehouses or manufacturing plants being turned into apartment complexes, condo buildings, or retail halls. These are perfect examples of urban infill.

There are many benefits to urban infill projects for developers, owners, and tenants alike. Construction costs are often substantially lower with urban infill projects. Repurposing existing land and structures allows developers to avoid excessive land clearing that can harm the environment. Repurposed residential properties give residents the opportunity to live closer to work, leisure, and cultural activities.

Urban sprawl exploded in this country due to the mistaken belief that there was nearly-limitless land available, and that middle and upper-class residents wanted to raise their children away from inner cities. The negative environmental impact of urban sprawl has been enormous, has also led to residents wasting more time commuting and spending more money to get to their offices, which are often still located in an urban center. Urban infill flips this concept on its head and encourages people to make use of already-existing developments and improve their quality of life in the process.

How urban infill is helping to transform the city of Greenville

The urban flight began to take hold in Greenville—as it did in many cities throughout the U.S.—in the post-World War II period, and continued to its apex in the 1970s. Residents were fleeing to newly-constructed suburbs, and as a result, many retail storefronts in the urban core of the city were left vacant.

Thankfully, in the last several years the trend has started to be reversed, as forward-thinking developers and property owners are realizing the benefits of urban infill projects in the city. The result is a downtown that is more economically and culturally vibrant than ever, and one that benefits all residents of the Greenville area as well as visitors to the city.

At the Parker Group, we specialize in urban infill projects that are helping to improve downtown Greenville for the benefit of everyone. If you are looking for ways to maximize the value of your existing property, contact us today to discover exactly what our urban infill development consulting services can do for you.